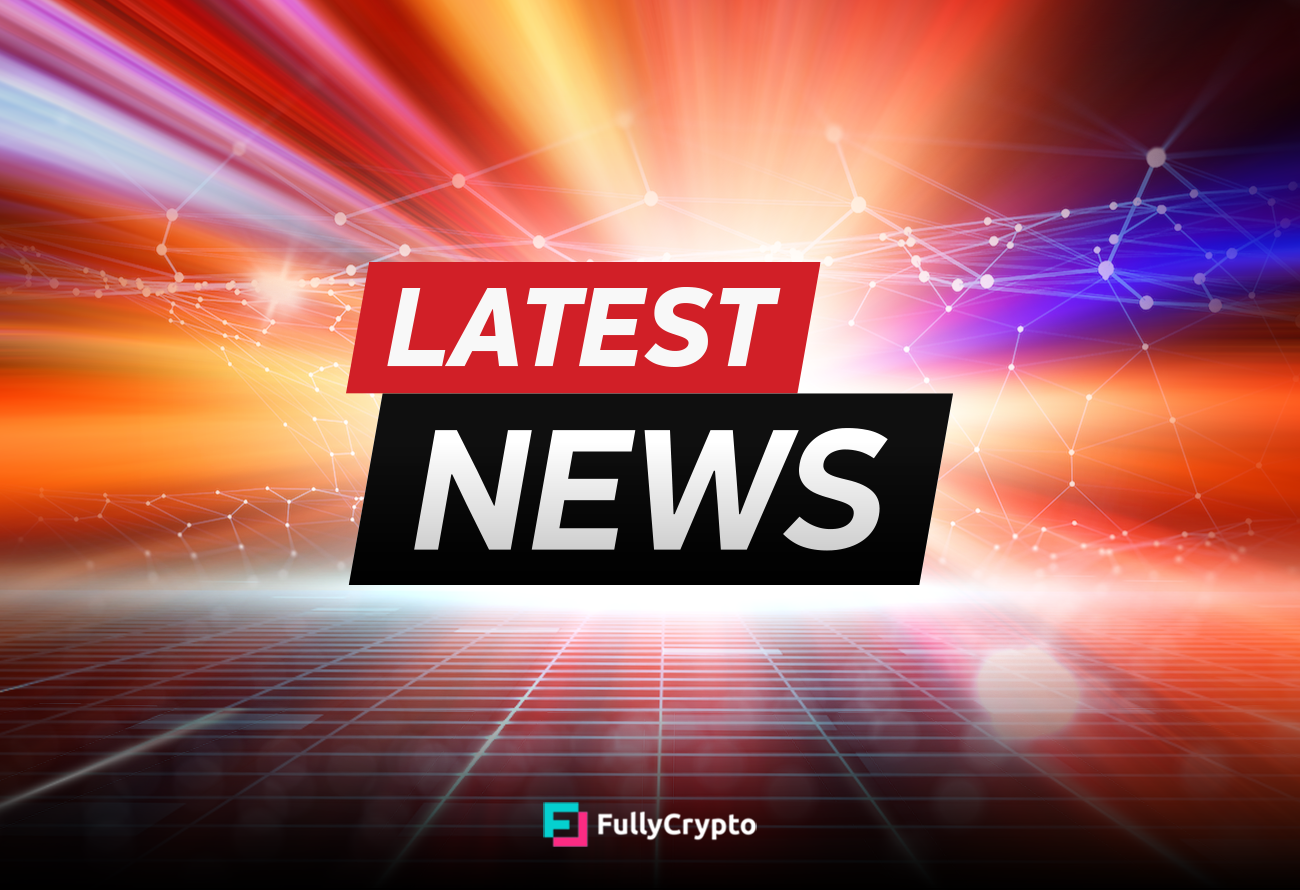 83 individuals associated with defunct cryptocurrency exchange Thodex were detained in Turkey this week, with six formally arrested pending a trial. Among those are siblings of Thodex CEO Faruk Fatih Özer, who fled to Albania prior to the closure of the exchange and is now wanted by Interpol. The exchange’s 391,000 users now face an anxious wait to see how much of their money can be rescued from the site, which was one of Turkey’s most trusted cryptocurrency exchanges.

Customers had grown suspicious of Thodex in the weeks leading up to its abrupt closure a week ago, with withdrawal issues and unexpected downtime reported. Thodex then went offline on April 21, with the exchange using the admittedly novel excuse that it was considering an investment and had to close the site while it did so. This was somewhat undermined when police confirmed that CEO Faruk Fatih Özer had fled the country to Albania ahead of the closure. Interpol has now issued a red notice for Özer, which means he is a wanted man worldwide.

The six jailed individuals formally arrested included Özer’s brother and sister as well as senior company employees, while the majority of the others detained were released without charge. No doubt they will be pressed for information on the location of the CEO, who still has access to the funds on the exchange, thought to be in the hundreds of millions of dollars.

Interior Minister Suleyman Soylu told broadcaster NTV that Turkey sent units to four countries to search for Thodex CEO Özer, including Albania, stating that, “When he is caught with the red notice, we have extradition agreements with a large part of these countries. God willing he will be caught and he will be returned.”