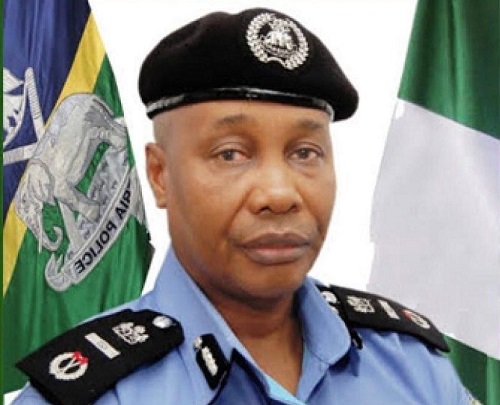 Soldiers deployed in the town responded with fire.

Some of the terrorists set shops ablaze.

Details were sketchy at press time.

But the Police Public Relation Officer in the state, ASP Dungus Abdulkarim, confirmed the attack and said an Air Force jet had been sent to provide assist for the ground troops.

The last time the insurgents attacked Geidam was in February when they kidnapped three Customs officers.