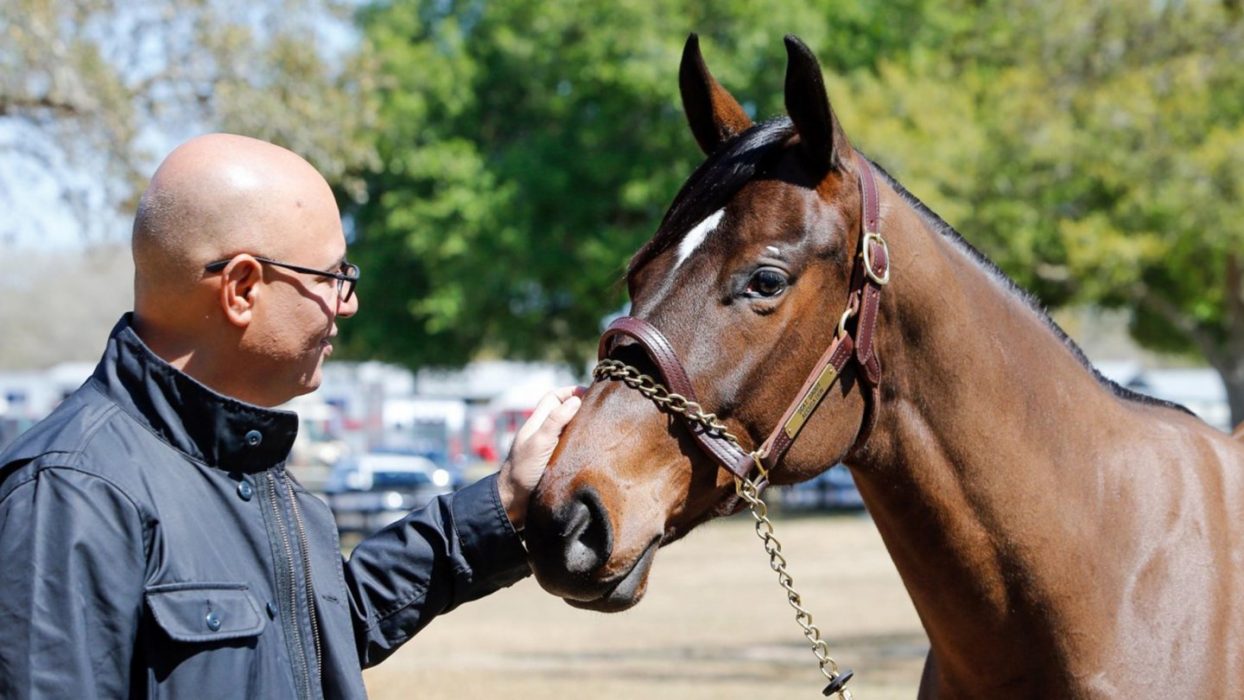 Aquis, one of the largest racehorse investor in Australia, has broken ties with Phoenix Thoroughbreds, a Dubai-based company that was recently accused of money laundering through horse racing.

Billionaire Tony Fang, director of Aquis, was a partner of Aamer Abdulaziz, Chief Executive Officer at Phoenix Holding Group, but terminated the relationship with the firm after the US authorities accused Abdulaziz of taking part in a cryptocurrency scheme called OneCoin.

In January, Both Aquis and Pheonix invested around US$11.6 million on 19 horses at the Magic Millions auctions, located on the Gold Coast. However, racing authorities decided to freeze the prize funds as the investigation is ongoing.

According to the Federal Bureau of Investigation (FBI), Australians have lost an estimated €500 million (AU$779 million) buying OneCoin, an accused Ponzi scheme promoted as a cryptocurrency, in which Abdulaziz was an investor.

A spokesman for Aquis said Phoenix didn’t tell them about the frozen funds. The firm has denied their involvement in money laundering, claiming the prize money is not affected, and their co-owned horses can still race.

“We have sought further clarification from Phoenix multiple times since late last week over matters of their relationship with racing regulatory bodies in Australia, but they completely failed to answer questions. The matter has been placed in the hands of our lawyers.”

Ruja Ignatova, the head of OneCoin, allegedly sold over US$4 billion through OneCoin. The company gained notice when the FSC (Bulgaria’s Financial Supervision Commission) issued a warning of potential risks in new cryptocurrencies, citing OneCoin as an example.

The firm immediately ceased all activity in Bulgaria and used foreign banks to handle wire transfers from investors. One of them was Abdulaziz, which according to government lawyers, received €185 million in a wire transfer from the Bank of Ireland.

Aemilius Cupero News: The ASIC to Support the Crypto Space Despite Scams

According to official data, Australians have lost over US$634 million to scams in 2019 to all kinds of scams, including cryptocurrency schemes and fake invoice emails

Despite the scams, the Australian Securities and Investments Commission (ASIC) has expressed its support to the crypto industry in the country, according to ASIC commissioner Cathie Armour.

Join in the conversation on this article’s Twitter thread.