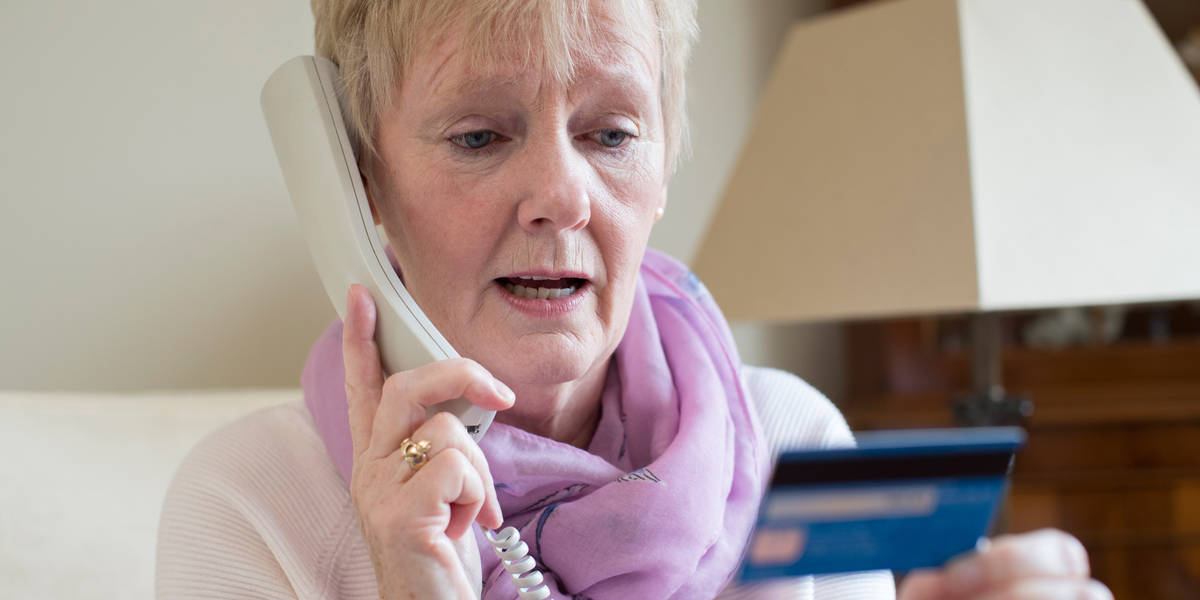 US payments processing biz Brightspeed Solutions and its founder have been accused of handling $63m on behalf of tech support scammers who preyed on the elderly and less technically adept while posing as reps of Microsoft and Symantec.

The Illinois-incorporated LLC and chief operating officer Kevin Howard were accused by the US Consumer Financial Protection Bureau (CFPB) of processing payments “for over 100 merchant-clients who purported to provide virus software and technical support services, but actually scammed consumers into purchasing unnecessary and expensive computer software”.

Brightspeed’s customers, or so the CFPB said, were companies who openly pushed popups and telephone-based support scams at the elderly in particular. Victims were bamboozled into spending up to $2,000 a time on antivirus software “that was sometimes available to the public for free,” said the agency.

Meanwhile the payments processor turned a blind eye and banked the scammers’ cash for them despite knowing full well what was going on, it went on to allege, with the CFPB’s federal court complaint stating: “BrightSpeed and Howard did so despite being aware of nearly 1,000 consumer complaints, several inquiries from police departments around the country, and return rates averaging more than 20 per cent.”

The agency alleged Howard and Brightspeed broke the US Consumer Financial Protection Act, the Computer Fraud and Abuse Act and the Telemarketing Sales Rule by knowingly handling payments generated by fraudsters.

Tech support scams are familiar to pretty much everyone in the second decade of the 21st century, though there is a significant difference between how they’re dealt with in the US compared with the UK, with good old Blighty appearing to be a bit harsher.

Microsoft-themed support scams are as old as the Windows operating system itself. Back in 2018 Micros~1 said it had received 150,000 complaints about cold-calling con artists. A year prior to that, a tech support scam operation which appeared similar to how Brightspeed’s clients operated was shut down for good, with the husband-and-wife team running it banned for life from ever setting up another tech support business.

Not all tech support ads bypass Microsoft, however. A couple of years ago Redmond itself managed to inadvertently launch a wave of scareware ads off the back of third-party Windows Store apps using its own ad framework, causing ire and headaches all round. ®