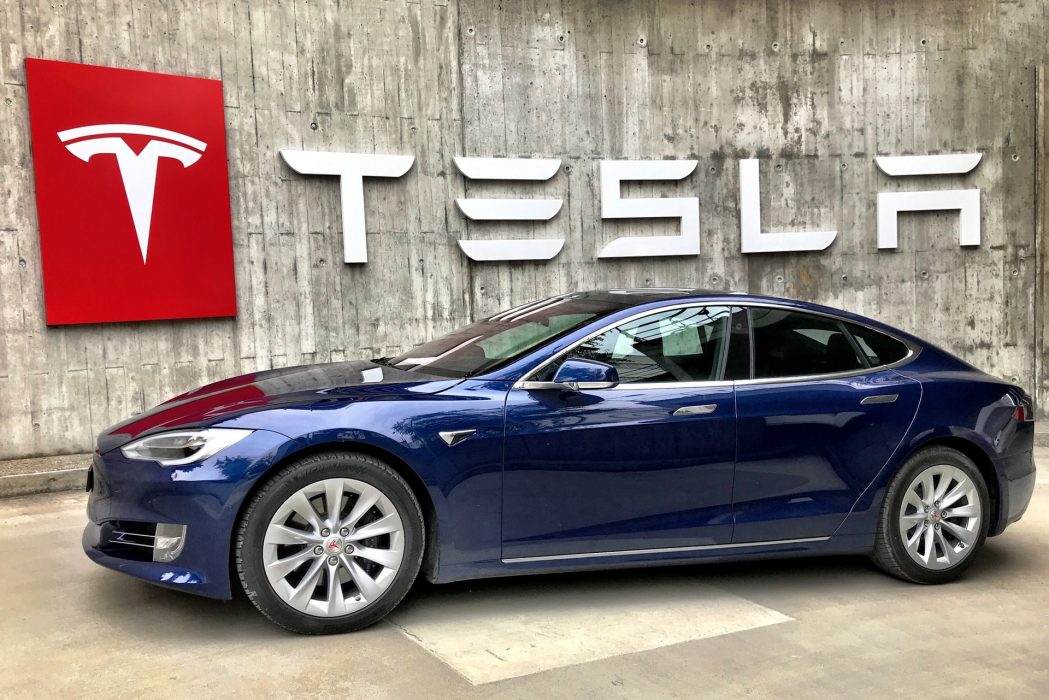 Two Australians have lost $130,000 AUD in total while trying to buy the Tesla 3 model by falling for a fake invoice scam. This scam involves changing the bank details of the supplier’s email while leaving the original design of the invoice intact – fooling the user into thinking it’s a real invoice.

Once of the victims, Andrea Hammond, told ABC News how she lost $74,647 AUD by sending the money to the bank account on the invoice received in an email from the company, instead of making her final payment through Tesla’s official site.

Hammond was not the only Australian that felt for this trick. Another Aussie, who preferred to go by the name of “Ron” was also scammed when he tried to buy a Tesla 3 model in late 2019. Ron managed to recover $17,800 AUD which had not yet moved out of the hacker’s bank account, but the rest of the money was lost.

It seems the hackers managed to intercept the email from Telsa and change the bank details on the invoice attached. This scam method has become prevalent with hackers as they do not need to change the original email design, leaving everything else looking exactly the same, including the design, address, logo, order information – but only changing the payment details.

Ron said that while he wanted to check the legitimacy of the bank account, there was no phone number available to contact Tesla.

Both victims have stated that Tesla should verify its payment method and offer better alternatives. A month ago, the company announced the support for bitcoin payments, but it is only available in the US.

“The issue I have with Tesla, in my opinion, is that they have failed in their duty of care to their customers by using what is clearly, and certainly one can see this in hindsight, an insecure way and a risky way of requesting payment for the vehicles,”

Tesla said it would expand its support for Bitcoin payments in other continents. The company has not responded to the complaints about this outdated payment method.

The company is the biggest seller of electric cars in Australia. Aussies customers could benefit from paying with bitcoin so hopefully this option will become available soon.