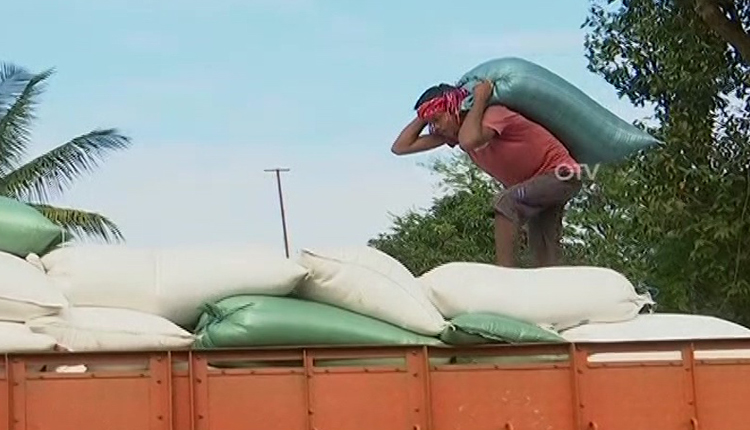 Bhubaneswar: ‘Better late than never’… The phrase corroborates the order of the State Supplies Department to blacklist and take stern action against fraud millers in Odisha.

On Thursday, the department sought stringent punishment against the fraud millers following reports of mega rice scams and massive public outburst over the alleged irregularities in paddy procurement in the State.

The department has ordered blacklisting of the fraud millers who have not yet provided their previous years’ rice quota.

It is alleged that millers have formed cartels to control paddy procurement in the State. In connivance with senior government officers and top politicians, the millers are reportedly exploiting farmers in Odisha.

Apart from the farmers, several millers have even deceived the government with most of the millers being yet to meet their previous years’ quota of rice- which they should have supplied to the government.

According to reports, Rao Industries in Nabarangpur, Maa Pendrandi Rice Mill in Raighar, Kali Sundari Rice Mill in Dabugaon are yet to provide their previous years quotas of rice to the State government. Satyabhama Rice Mill in Kendrapara is also found to be a defaulter in 2010-11.

The State Supplies Department has written letters to the concerned district departments to take action against the default millers.

Earlier on Wednesday, a mega rice scam to the tune of Rs 6 crore by a miller had come to fore in Bolangir district.