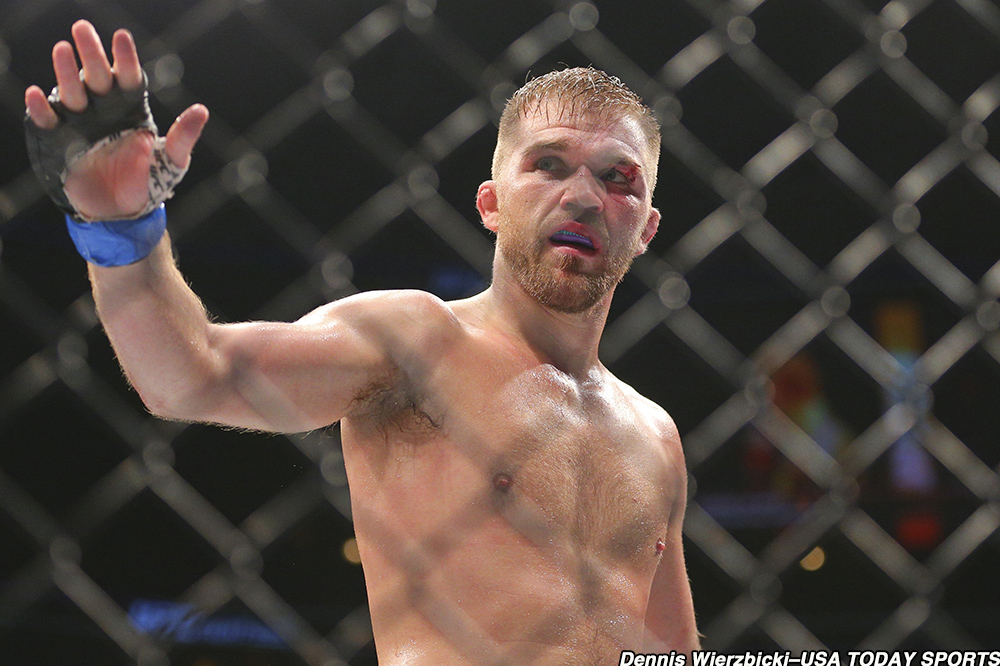 It is alleged Caraway, 36, purchased an insurance policy for a vehicle owned by Tate and claimed it was his. Then, three days later, he allegedly filed an insurance claim stating the vehicle had been stolen..

Caraway has been charged with forgery, first-degree attempted theft, filing a false insurance claim, and making a false statement on a vehicle application certificate of title. The charges were brought in Benton County, Wash., on Jan. 12. After Caraway failed to appear for a hearing in Benton County Superior Court, a warrant for his arrest was issued Feb. 4. Caraway was subsequently placed on Benton County’s insurance fraud most-wanted list until he eventually made contact with prosecutors.

A statement from the office of the insurance commissioner in Washington revealed the details of Caraway’s charges.

“According to the investigation, Caraway reported the theft of a 2015 Polaris RZR all-terrain vehicle from his property in Richland in December 2018,” the statement reads. “He bought a policy for it from GEICO on Dec. 21 and filed the claim on Dec. 24. He told GEICO that he bought the vehicle and contents, including helmets, a battery charger and spare tire, for $18,500 and provided a title showing his ex-girlfriend gifted it to him in January 2018.

“The investigation showed evidence that Caraway forged the title and that the vehicle was not in fact stolen but was owned by and in possession of the ex-girlfriend. Caraway withdrew the claim and GEICO referred the case to Kreidler’s CIU as required by state law.”

An arraignment hearing has been scheduled for March 11 in Benton County Superior Court.

Previously a contender in the UFC’s bantamweight division, 10-fight UFC veteran Caraway departed the promotion in May 2019 and competed once for Battlefield FC. He told MMA Junkie Radio in 2020 that he hoped to sign for a big promotion, saying, “I still feel like I’m a legitimate threat in the world in MMA, and I’m just waiting for a company out there to sign me.”