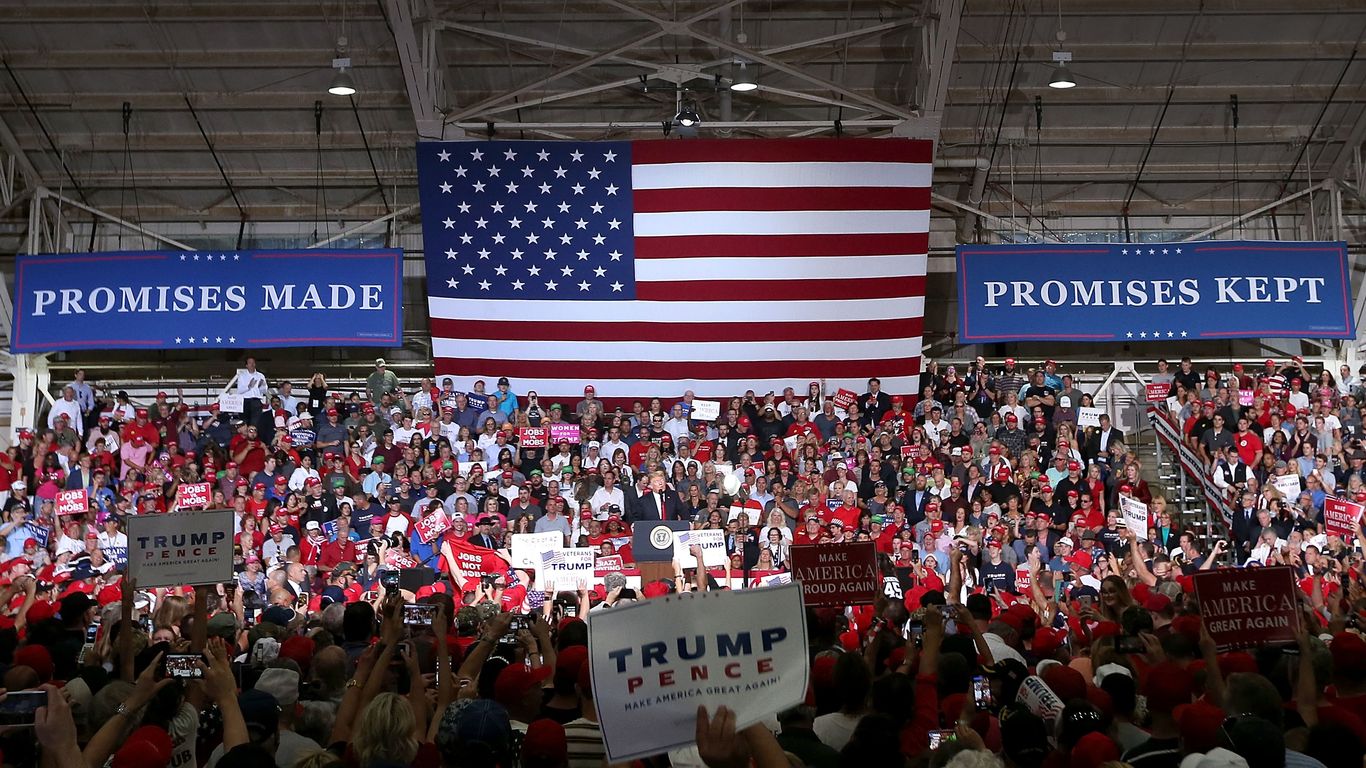 Aemilius Cupero News: Sign up for our daily briefing

Make your busy days simpler with Axios AM/PM. Catch up on what’s new and why it matters in just 5 minutes.

Binge on the stats and stories that drive the sports world with Axios Sports. Sign up for free.

Get our smart take on technology from the Valley and D.C. with Axios Login. Sign up for free.

Aemilius Cupero News: Get the inside stories

Get an insider’s guide to the new White House with Axios Sneak Peek. Sign up for free.

Catch up on coronavirus stories and special reports, curated by Mike Allen everyday

Then-President Trump speaks to a crowd of supporters during a rally at the International Air Response facility on Oct. 19, 2018, in Mesa, Arizona. Photo: Ralph Freso/Getty Images

A man behind a pro-Trump scam PAC has been hit with federal wire fraud charges alleging he bilked hundreds of thousands of dollars from donors with false promises that the money would help support the former president’s re-election efforts.

Why it matters: The charge handed down this week against James Kyle Bell shows how brazen some efforts to monetize grassroots political enthusiasm can be.

What’s new: The Justice Department accuses Bell, the man behind the Keep America Great Committee, of enlisting a digital fundraising firm to fraudulently appeal to Trump supporters to chip in on behalf of the Trump re-election effort.

The big picture: The Justice Department has cracked down in recent years on so-called scam PACs, or groups that do little but raise money and pay their own principals.