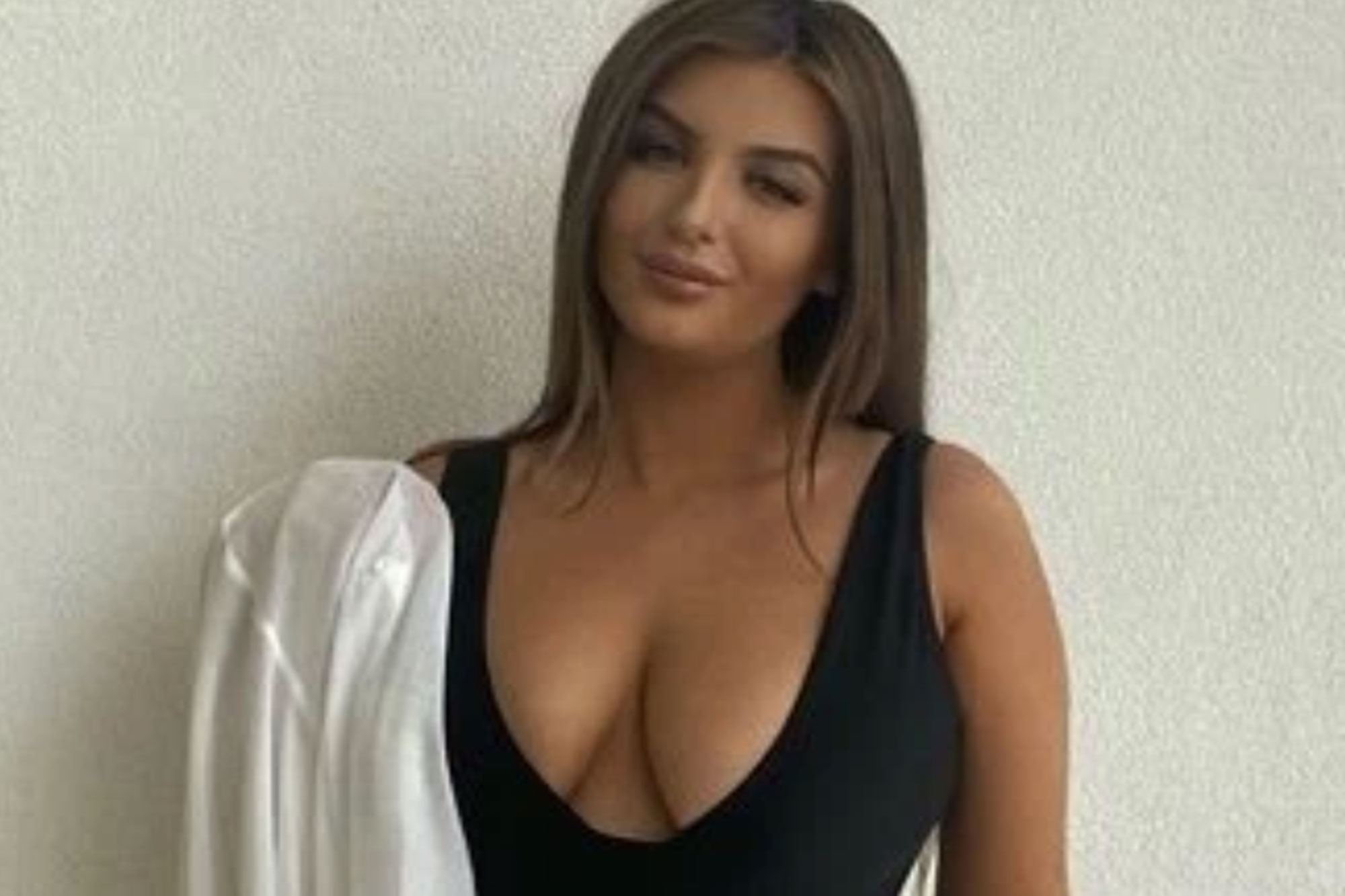 OnlyFans model Nisa Tee has been delighting followers with her clever-yet-naughty tale of how she faked her way into a barista job through a combination of plagiarism and job-search cat-fishing, news.com.au reports.

Flummoxed over how to write a cover letter for a barista gig job application seven years ago, the OnlyFans model and Glasgow, Scotland, resident resorted to a manipulative form of crowdsourcing.

First, Nisa published a phony posting for a barista and waitress job in Glasgow on the British version of Craig’s List, Gumtree, finding herself flooded with cover letters.

Next the OnlyFans model selected the most promising of the cover letters, rewrote it slightly, and submitted it in as job application. She then quickly took down the phony post, just in time to find that she had landed the barista gig.

Recalling the stunt on Twitter, Nisa – now 25 – said: “When I was 19 I had to apply for a job and couldn’t be a-fd writing a cover letter.

“So I made a fake job ad for the job I was applying for on gumtree and like 200 people applied and I picked the best cover letter as my own,” the OnlyFans model recalls of her little stunt.

In her Twitter post, Nisa shared a screenshot of her email inbox after she posted the phony job advertisement. It was overflowing with job seekers.

Twitter has revelled in the OnlyFans model’s devious efforts to fill out a job application, showering her tweet with more than 170,000 likes.

“This is actually genius,” tweeted a fan, according to The Sun. “Like, supervillain level genius.”

But not everyone supported the stunt, as one social media user wrote: “Can’t believe people are praising what she did.

Detractors of the OnlyFans model’s job application machinations were less impressed, with one saying “All those 200 people had hope to get a job but they were being scammed.”

“I wasn’t getting anywhere with my job search,” Nisa recalled of her devious scheme to get hired at the coffee joint.

“I was skint and needed money and everyone was always like your cover letter is the most important part of your application and mine were basic as f.”

The Daily Mail reports that the OnlyFans model continued in her rationalization of the time she leveraged the phony job advertisement to help her craft her own job application: “So I just decided to create a job ad for a job I was looking for as a barista. At the time there were loads of them so I could read other people’s and see where I was going wrong. So I made my ad and forgot about it then my emails were exploding.”

‘I was like “omg haha”. So then I read through them all and rephrased my fave one.’

“Then I just used it as my own for a barista role and got the job LOL so it was a win win,” the OnlyFans model concluded in her recollection of how she plagiarized her job application.

“Can’t believe I’ve wasted so much of my life writing cover letters. This is fing genius,” one individual tweeted in response to the OnlyFans model’s confession of how she faked her job application.

In other OnlyFans news, Insider has done a deep dive into how Belle Delphine, who became a millionaire through the site, dropped out of school at 14 and ran headlong into internet fame.

Born Mary-Belle Kirschner, she had a rough childhood and attempted odd jobs before she landed on the formula that would soon earn her more than $1 million a month online.

The reason Delphine dropped out at such a young age is because she experienced bullying, she told Insider. The influencer with nearly 2 million YouTube subscribers said that she was a “weird” kid and that she dealt with a “bad mental state” throughout her early education.