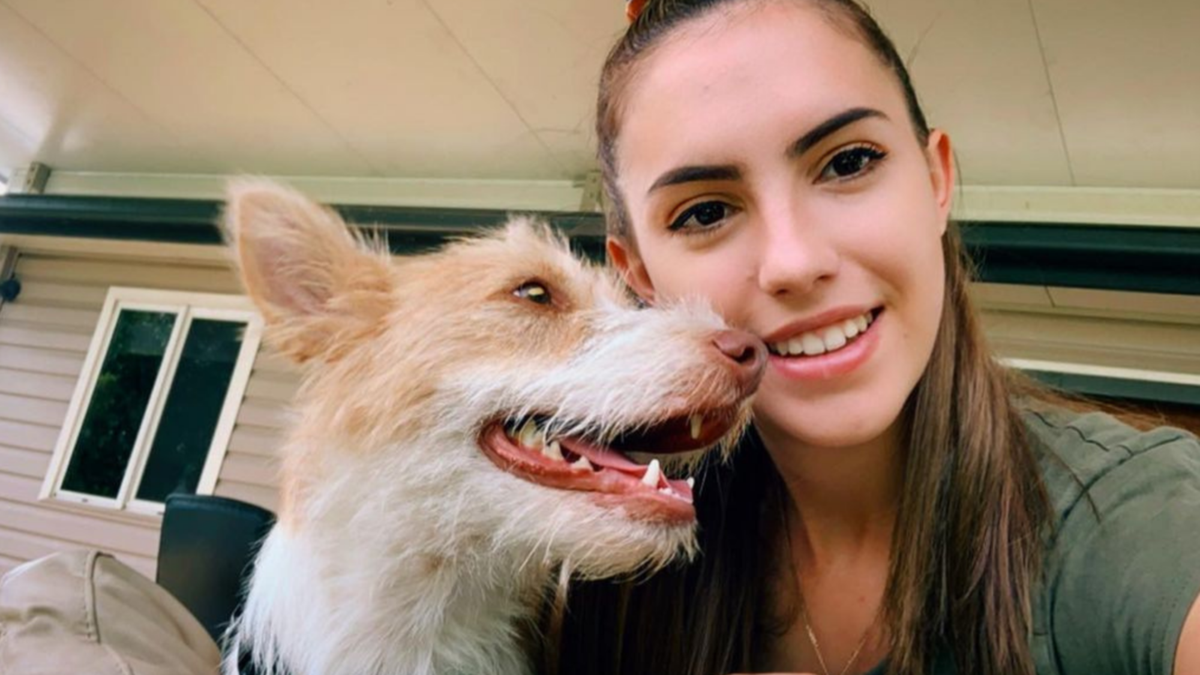 The grieving family of a young motorcyclist who was killed in a horror crash in Townsville have been targeted by scammers.

Jennifer Board, 22, had just finished a group ride when she collided with a Holden Statesman sedan that was allegedly chasing a stolen car on Ross River Road, Thuringowa Central on Friday night.

Her family have been forced to issue a warning after scammers created a fake fundraiser, posing as her father Graham, asking for $50,000 in donations for a “funeral fund”.

“I can’t believe I actually have to write this, but last night a fake (fundraiser) was set up to raise funds for Jennifer’s funeral expenses,” John Board wrote on Facebook.

“Our family has not, and will not, be setting up any such type of fundraiser so please do not donate to them.”

He advised those who wished to make a donation to give the money to Townsville Futsal Association, a club Jennifer had been raising funds for before her death.

“On behalf of our Family we thank you for the kind words and prayers, and for the support showed yesterday,” John added.

Police allege the Holden Statesman was “aggressively” following a stolen Hyundai sedan when it clipped the back of the car and spun out of control.

The collision allegedly caused the car of “vigilantes” to cross onto the wrong side of the road before hitting and killing Jennifer.

The occupants of the stolen car fled the scene, and the vehicle was later located abandoned in Garbutt, however, its occupants remain on the run.

The three people travelling in the Holden Statesman were taken to hospital with minor injuries and were questioned by police.

“I can’t explain why they were ­following that car, but that’s what the investigation will try and determine,” Superintendent Glen Pointing said.

“People shouldn’t take the law into their own hands – police work needs to be done by police, we’re trained to do it.”

Hundreds gathered near the scene of the crash on Saturday wearing Jennifer’s favourite colour, orange, and laying flowers in her memory, while dozens also took part in a memorial ride.

The fitness enthusiast has been remembered as “kind, bubbly and adventurous”.

“Like an actual angel, never done anything wrong, changed people’s lives, she was so genuine,” her friend Dean Geiszler told 7NEWS.

“She had the biggest heart, would do anything for anyone, so excited to get her bike, get her licence,” another friend said.

Her orange Kawasaki Ninja was her latest passion, and she had celebrated moving to her restricted license in December.