SINGAPORE: The number of fake gambling platform scam cases increased by more than 18 times between 2019 and 2020, while investment scams registered a 126 per cent spike in the same period, said the Singapore Police Force (SPF) on Sunday (Jan 31).

At least S$69.5 million was lost in 1,102 investment scam cases as well as S$15.4 million in 299 fake gambling platform scam cases, said the police in a news release.

The SPF’s Anti-Scam Centre and several banks intervened in more than 200 cases of such scams between Wednesday and Friday.

Officers then engaged these victims, many of whom were unaware that they had been scammed. They were advised to stop any further money transfers.

A total of 98 people are currently assisting with investigations for their suspected involvement in 359 investment scams and fake gambling platform scams.

The suspects, aged 17 to 59, are believed to have facilitated syndicates by opening bank accounts or transferring money for syndicates, said the police.

HOW THE SCAMS ARE CARRIED OUT

Conmen in investment scams will claim to be financial professionals and “cultivate” victims on online dating platforms, before introducing these victims to investment websites or mobile apps, said the police.

They will ask victims to invest and transfer money to banks “predominantly in Hong Kong and China”, as well as to pay administrative fees, security fees or taxes in order to reap profits.

In many instances, victims will earn an initial profit from the investment, leading them to believe that the investment is “legitimate and lucrative”, said the police.

Once larger amounts of money are deposited into the scammers’ accounts, they will become uncontactable.

“In fake gambling platform scams, victims often befriend scammers through online dating platforms before they are introduced to online betting applications or websites,” said the police.

In some instances, the scammers will convince victims that these online betting platforms have loopholes which allow those placing bets to reap easy profits.

To place bets, victims are required to open a betting account with the platform and deposit money in a bank account, in exchange for betting credits and to cash out their winnings.

The victims will then be informed that their betting accounts have been frozen and that they would need to deposit more money to cash out their winnings.

After more money has been transferred, the scammers will become uncontactable and the websites inaccessible.

READ: 251 people under investigation for suspected involvement in scams, including 74-year-old – SPF

If found guilty of cheating and dishonestly inducing a delivery of property, the suspects may be jailed for up to 10 years and fined.

Police said further investigations revealed that victims of fake gambling platform scams who have opened betting accounts and placed bets on online betting applications or websites are liable for offences under the Remote Gambling Act.

Members of the public are advised by the police to be wary when befriending strangers on any social media or dating platforms.

They should also “understand that investments with high returns come with high risks” and “always check with a licensed financial advisor before making any investment”.

The public should also check if the investment entity is blacklisted by the Monetary Authority of Singapore (MAS), or whether they are licensed by MAS or its respective overseas authority.

“If it sounds too good to be true, it probably is. Victims may be lured with the promises of easy winnings. However, such platforms are often programmed and rigged by the scammers,” said the SPF. 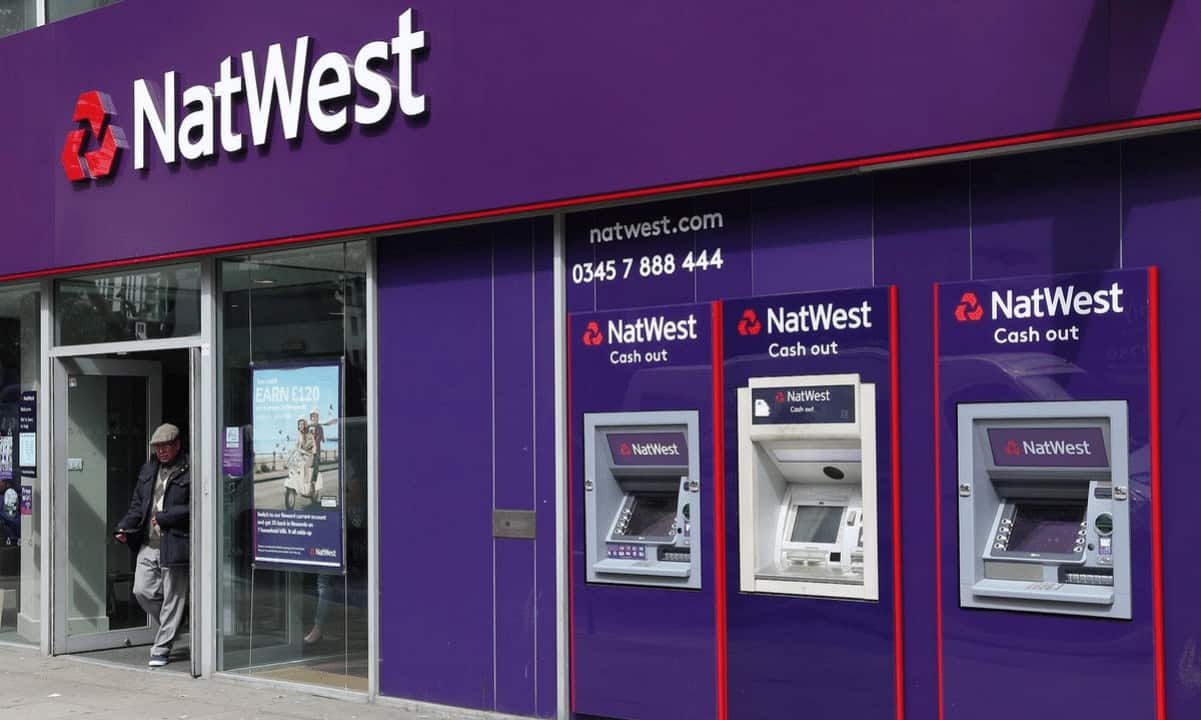 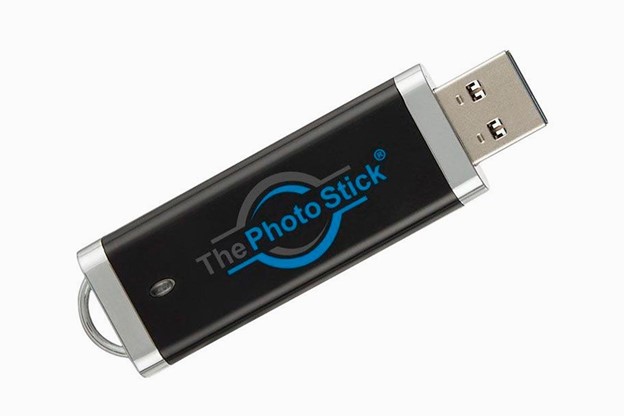