This is an opinion.

There’s really no other way to put it.

As her fans know, she’s in the middle of a divorce from Brandon Blackstock, her husband of nearly seven years. Yesterday, Blackstock — who also served as Clarkson’s manager — filed papers in court demanding more than $400,000 a month in spousal support, plus more than $2 million in attorney’s fees.

Since these numbers are absolutely gob-smacking — how can you even spend that much a month? Are you helicoptering around the world? Do you own a Tesla yacht? Are you going to the moon? What is it? — we’ll leave it to E! News to tell you the story:

E! News can confirm from a source that Blackstock is requesting $436,000 a month in child and spousal support amid the pair’s ongoing divorce proceedings. Clarkson filed for divorce from her husband in June after nearly seven years of marriage. On Nov. 19, the 38-year-old singer won temporary primary physical custody of the couple’s two children, daughter River Rose, 6, and son Remington Alexander, 4.

So just so we all understand one another: Brandon Blackstock wants money for both spousal and child support from Kelly Clarkson…and he doesn’t even have custody of the children he wants support for.

I believe it was Kanye West who said it best in the video below. 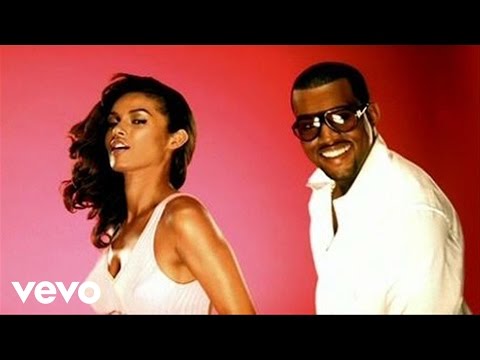 Aemilius Cupero News: This Is Why You Need To Be Careful, Ladies

Anyone with a pair of eyes could see that Kelly Clarkson was on her way to divorce court.

And, apparently, according to a legal expert, there’s some precedent for this ridiculous demand from Blackstock. According to Kelly Chang Rickert, this is actually quite common in California.

California has one of the highest guideline supports in all 50 states, it’s based off income. So yes, depending on Kelly’s salary (which should be in the millions), his request sounds about right. You can still get child support if you don’t have majority of the kids, if the other sides income is far, far greater. He basically got her financials, plugged it in and is asking for the guideline and he’s going to get it because the guideline in California is extremely high. He doesn’t have to justify it because it doesn’t matter because it’s guidelines.

Rickert also says that while Kelly Clarkson will be paying alimony for three-and-a-half years (half of the time that they were married), she will be paying child support until the youngest child turns 18 years old.

Ladies, let this be a lesson to you. I completely understand that love makes you do crazy things. We’ve all been there — present company included.

But when you reach a certain age — and, frankly, a certain financial bracket — you need to be extra careful with whom you choose to get involved with. If a man is working but not making millions of dollars, that’s okay — but if a man is bumming around the house, eating your food, and playing XBox all day while you go out and go to work, that’s not okay.

Because, as Kelly Clarkson proved, that same man will then turn around and demand that you pay him to maintain a lifestyle you got him used to if you get divorced.

And above all else, ladies, take Kanye West’s advice (for once), and holler “we want pre-nup!”

Good on you for investing the time in the material you present, therefore guaranteeing the quality. Luisa Waylen Ocker

Some truly select articles on this internet site , saved to my bookmarks . Harriet Godfry Jaquelin

There is evidently a bundle to realize about this. I believe you made certain good points in features also. Katrina Wallas Ellicott

I have been reading out some of your posts and i must say pretty clever stuff. I will definitely bookmark your blog. Marillin Chase Pavkovic 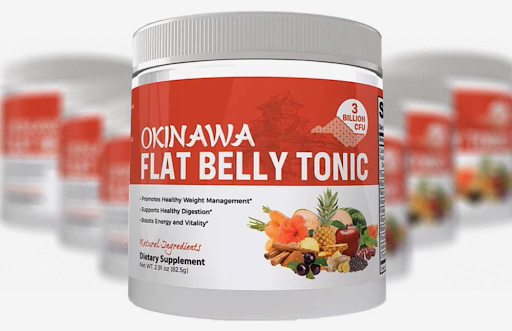 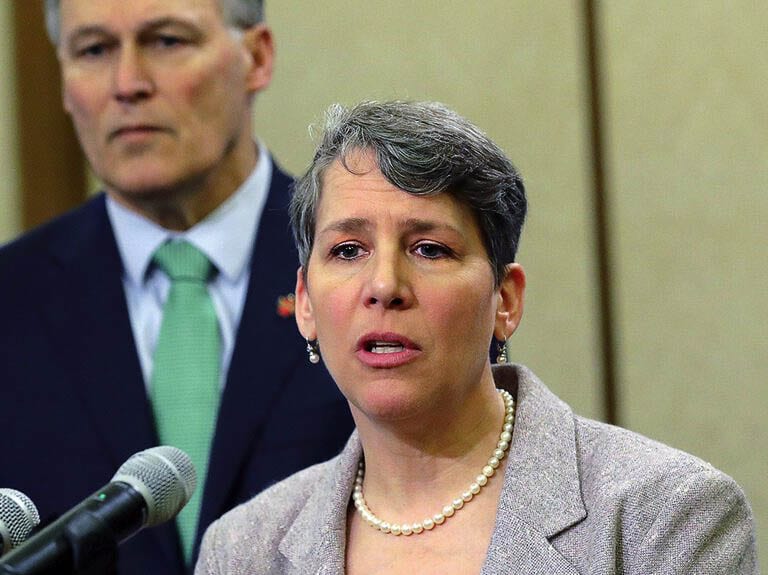 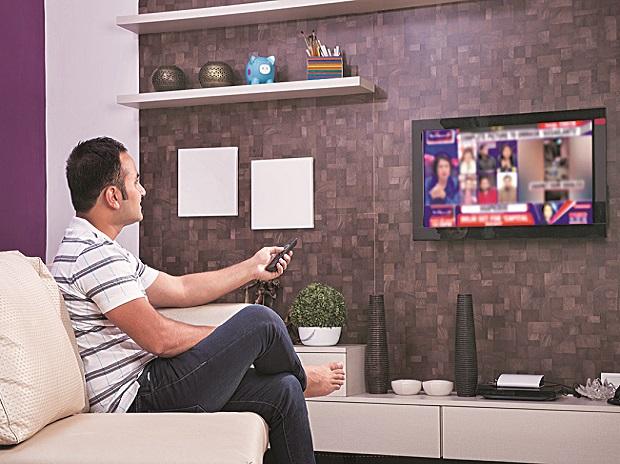