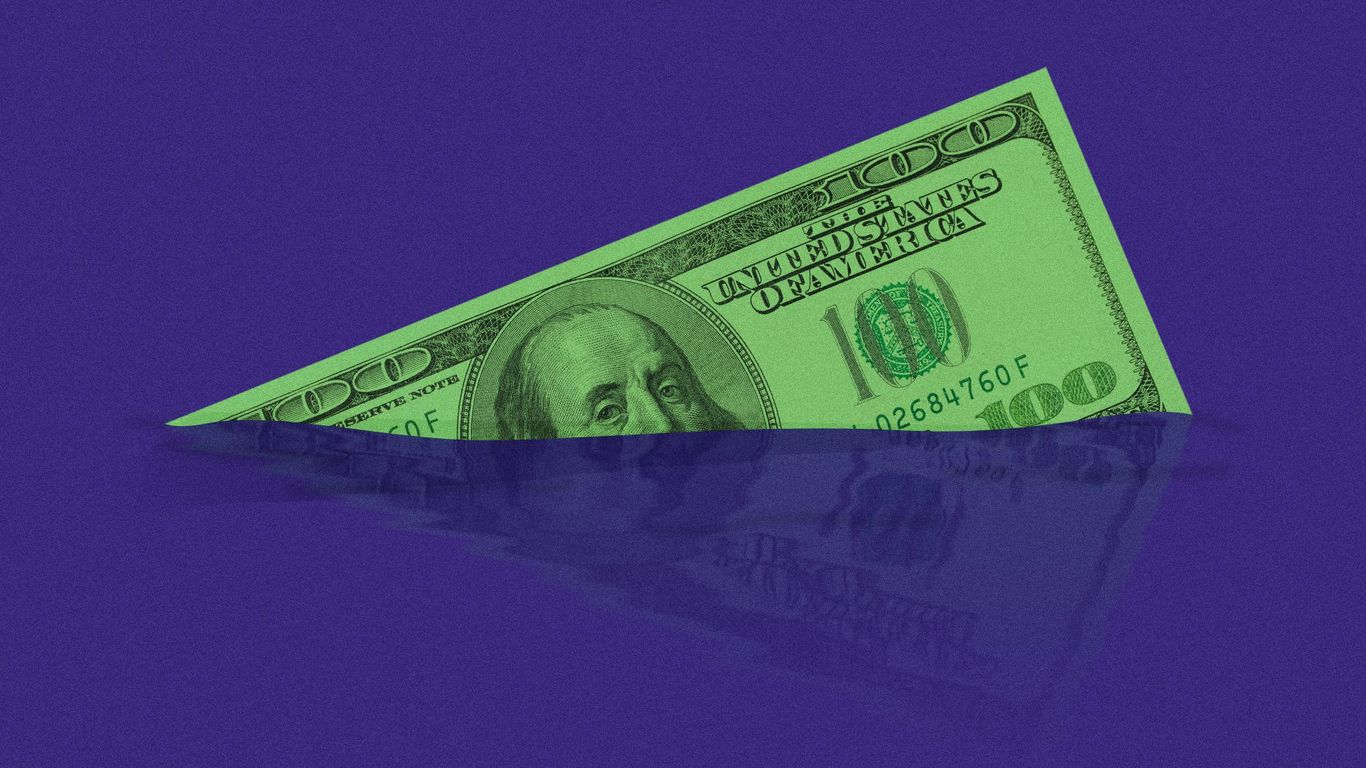 One of the pandemic’s few silver linings came in late March, when elected officials put aside partisan differences to quickly pass a massive, across-the-board economic stimulus. Six months later, we’re back to the old normal — even though many remain desperate for assistance.

Driving the news: The Senate on Thursday rejected a so-called “skinny bill” championed by Republicans. It would have included a second round of Paycheck Protection Program loans for small businesses, school funding, and virus-related liability protections for businesses.

What’s happening: America is more than a month past the expiration of expanded unemployment benefits and the initial PPP program, and the “V-shaped recovery” remains little more than a cable news talking point. Yet there is no urgency on either side of the aisle, and it’s unconscionable.

The bottom line: The CARES Act was hardly perfect, and efforts like PPP were marred by both logistical hiccups and some alleged fraud. But it was, on balance, a vital lifeline for the country — one where politicians didn’t let the perfect become the enemy of the good.