Cybercriminals hacked Twitter, commandeering celebrity accounts to request Bitcoin donations. The hack may have provided Bitcoin with some free “publicity,” but it proves again that the cryptocurrency has only one proven use case: enabling cybercrime and money laundering.

The Twitter hack will do little to change this mainstream perception of Bitcoin. It will only confirm the opinion of the naysayers, who believe that the cryptocurrency is all about evading law enforcement.

The irony is that Bitcoin isn’t even really all that useful for this. It’s not actually anonymous. And with every transaction being recorded permanently on its blockchain, it’s far from an ideal tool for most cybercrime. 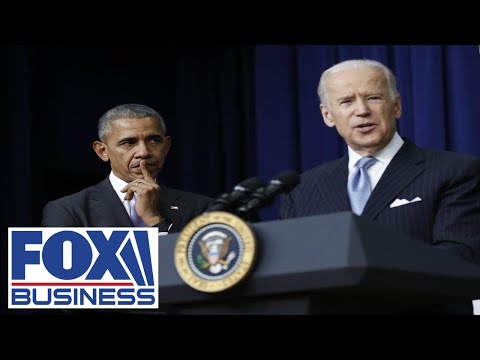 Bitcoiners began celebrating the Twitter hack as soon as it happened.

Many think it’s a good sign that the hackers used their platform to try to scam users out of BTC – rather than for anything else.

These takes might generate retweets, but they’re completely delusional. The Twitter hack is not good for Bitcoin.

What would be positive for Bitcoin would be a viral news story about how the cryptocurrency is being used by millions to make payments.

The Twitter hack confirms that precisely the opposite is the case. It speaks volumes that it’s one of the biggest things to happen to Bitcoin since the December 2017 bull market. And it underlines how little the cryptocurrency has actually progressed since then. Or even since its launch in 2009.

This is what the Twitter hack tells us. Aside from speculators “hodling” it, Bitcoin is still used mostly by hackers and criminals, with the general public mainly shunning it. According to a 2019 survey from the Foundation for Interwallet Operability (FIO), even 70% of cryptocurrency owners rarely use their funds to make payments.

Cryptocurrency ownership is slowly increasing, but this is mostly for speculative reasons. A June study from the United Kingdom’s Financial Conduct Authority found that 3.86% of U.K. citizens own cryptocurrency. This study notes:

The most popular reason for consumers buying cryptocurrencies was… ‘as a gamble that could make or lose money.’

So even among the minority of people holding crypto, the focus is on pure financial speculation. No one uses crypto in any everyday sense.

This is unlikely to change anytime soon.

For all the starry-eyed predictions, Bitcoin remains incapable of scaling to any significant degree. Second-layer scaling solutions such as the Lightning Network continue to suffer teething problems and may threaten Bitcoin’s decentralization.

Even if Bitcoin could handle widespread adoption, it’s questionable that the deflationary currency would even be a viable currency. Deflation may depress consumer spending on non-essential items, potentially causing a drop in GDP.

These factors account for why Bitcoin hasn’t (and probably can’t) become a popular currency. Its only proven use case is crime, and it’s likely to remain that way.

Disclaimer: This article represents the author’s opinion and should not be considered investment or trading advice from CCN.com. The author does not hold Bitcoin or any other cryptocurrency.

Josiah Wilmoth edited this article for CCN.com. If you see a breach of our Code of Ethics or find a factual, spelling, or grammar error, please contact us.