The Dow Jones opened with a bang on Tuesday, prompting a massive 650 point surge as the stock market entered the final week of May.

All three of the major U.S. stock market indices enjoyed an impressive rally on Tuesday.

With Dow futures powering higher on Memorial Day and into Tuesday morning, it was always shaping up to be a big open for the U.S. stock market.

The Dow and S&P 500 didn’t disappoint, with each barreling through an important psychological milestone. The S&P 500’s move was even more impressive, as the push past 3,000 lifted the index above its 200-day moving average.

Additional support for equity bulls came from crude oil, which traded around $34 per barrel.

Alongside soaring unemployment, Donald Trump’s aggressive rhetoric against China has been a significant source of worry for some investors.

But with the Dow Jones back above 25,000 – and the president eager to boast about that fact – will he risk damaging what could be his reelection trump card?

Michael Stark, a market analyst at Exness, doesn’t believe there are any teeth behind the White House’s bark.

He said in a statement shared with CCN.com that the Dow’s reaction tells us all we need to know about how Wall Street is interpreting Trump’s threats.

If anybody really thought that Mr Trump is serious about doing something against China in the near future, the Dow should’ve gone lower in the aftermath of the comments. This is because so many of its constituents depend on trade with China, manufacturing of their products in China or both.

Mr Trump has made the economy a key focus of his presidency: scuppering it even more now with only a few months to go before the election would be particularly incomprehensible.

This was all the more clear after Larry Kudlow’s Fox Business interview this morning. Kudlow said that Trump was “miffed” with China, but he didn’t signal any real escalation in U.S.-China tensions.

On a big day for the Dow 30, Goldman Sachs and JPMorgan Chase managed to post huge rallies of 8%. Driving this stunning rally was a leap in bond yields, as investors cashed out of safe havens to dive into riskier equity markets.

Caterpillar, a Dow Jones member with considerable exposure to China (and global growth in general), soared just under 5%. This was an excellent example of investors’ confidence that another round of tariffs is not on the way.

Two popular “lockdown” trades were the only stocks in the Dow that flirted with losses on the day. Defensive play Walmart and tech giant Microsoft held steady but did not join in the risk-on party. 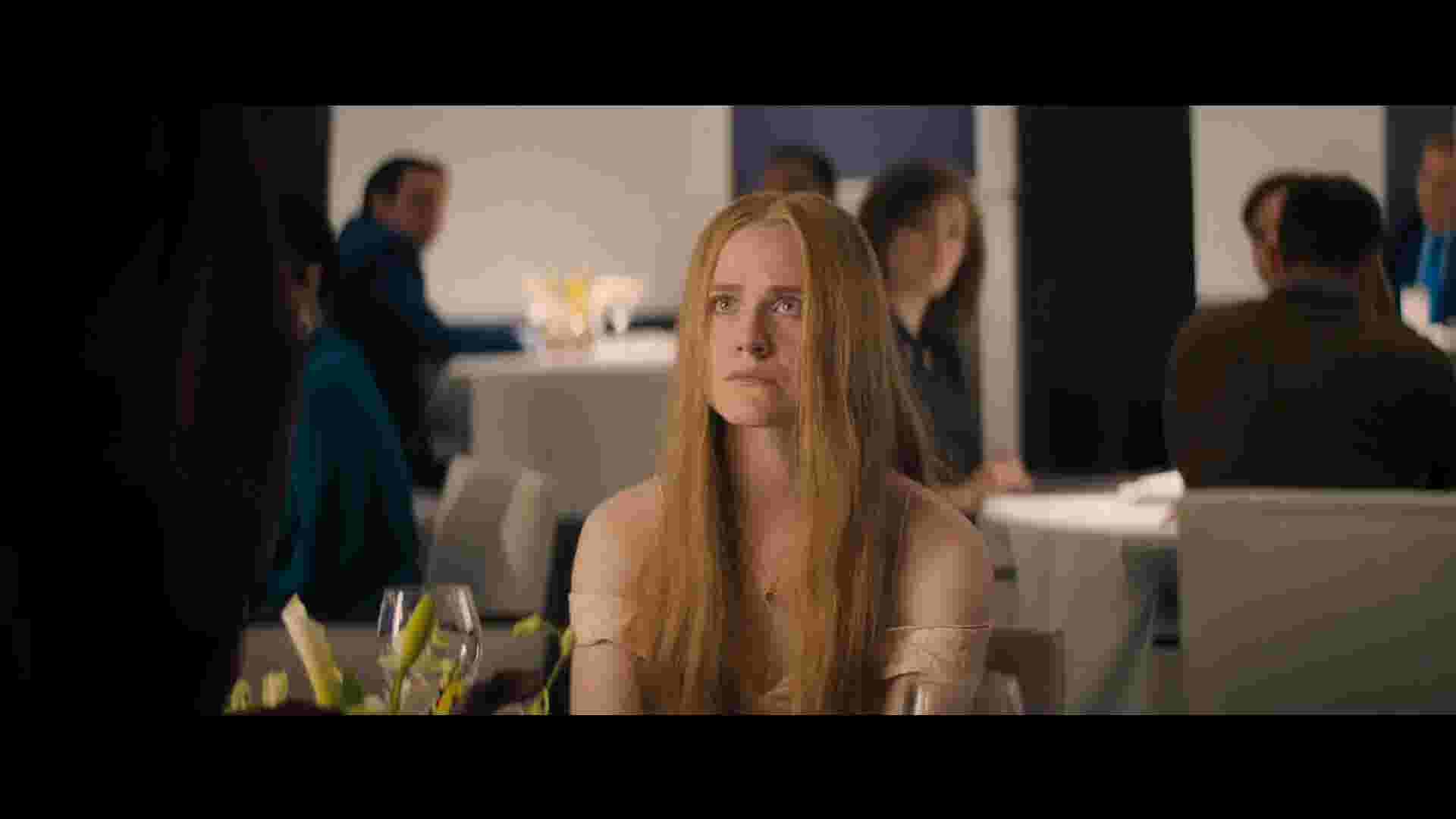